We all have 31 pairs of spinal nerves that emerge from our spine and travel to every part of our bodies:

They all carry motor, sensory, and autonomic signals between the spinal cord and the body 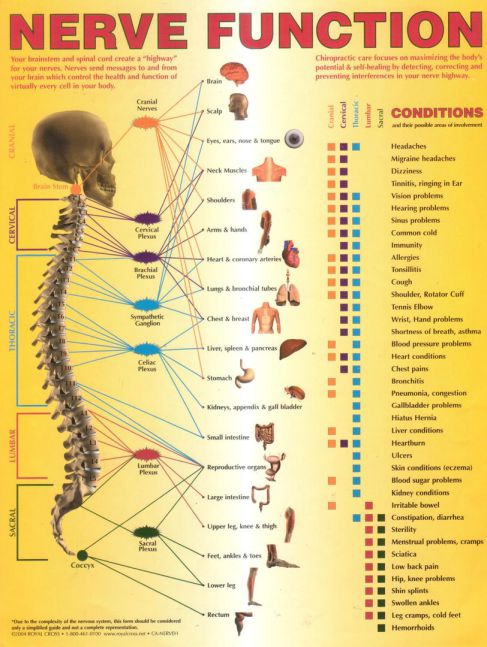 Compression of a spinal nerve route can cause interference in the nerve pathway.  This can cause the organ(s) or parts of the body that the pathway serves not to function properly.  Causes of compression are various and can include injury, poor posture, infections and spinal disorders, such as scoliosis.

Referred pain occurs because some parts of the body are served by the same nerve routes, in these cases the nerve impulses that reach the brain from one area may be misinterpreted as coming from another.  Examples of this include pain in the foot or leg due to compression of the spinal nerves due to a disc prolapse, lower backache can be referred pain from menstruation, and whiplash can cause pain in the wrist.

The theory behind spinal reflexology:

By using techniques specifically designed for advanced spinal reflexology these individual spinal nerve routes can be opened to allow for correct functioning. ​ 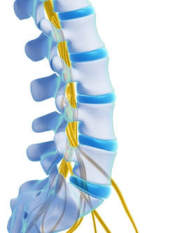 (from L Keet, 2017, Principal of the London School of Reflexology)